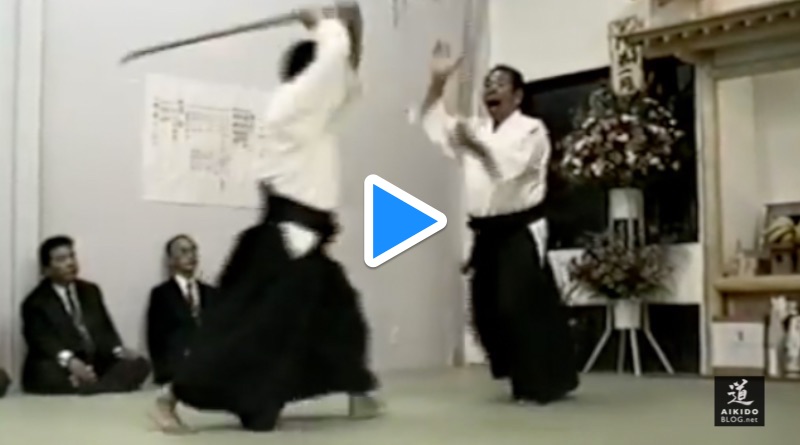 In 1990, SAITO Morihiro Sensei (1932-2002) inaugurated his personnel dojo, built just in front of the Aiki Jinja, the Aikido shrine, on a field given to him by his master, UESHIBA O’Sensei.

This video of the inauguration was recorded by Svante Henkel and uploaded on youtube by Stockholm Aikido Club (see below). Many thanks to them!